A bright future: Kitintale – the story so far 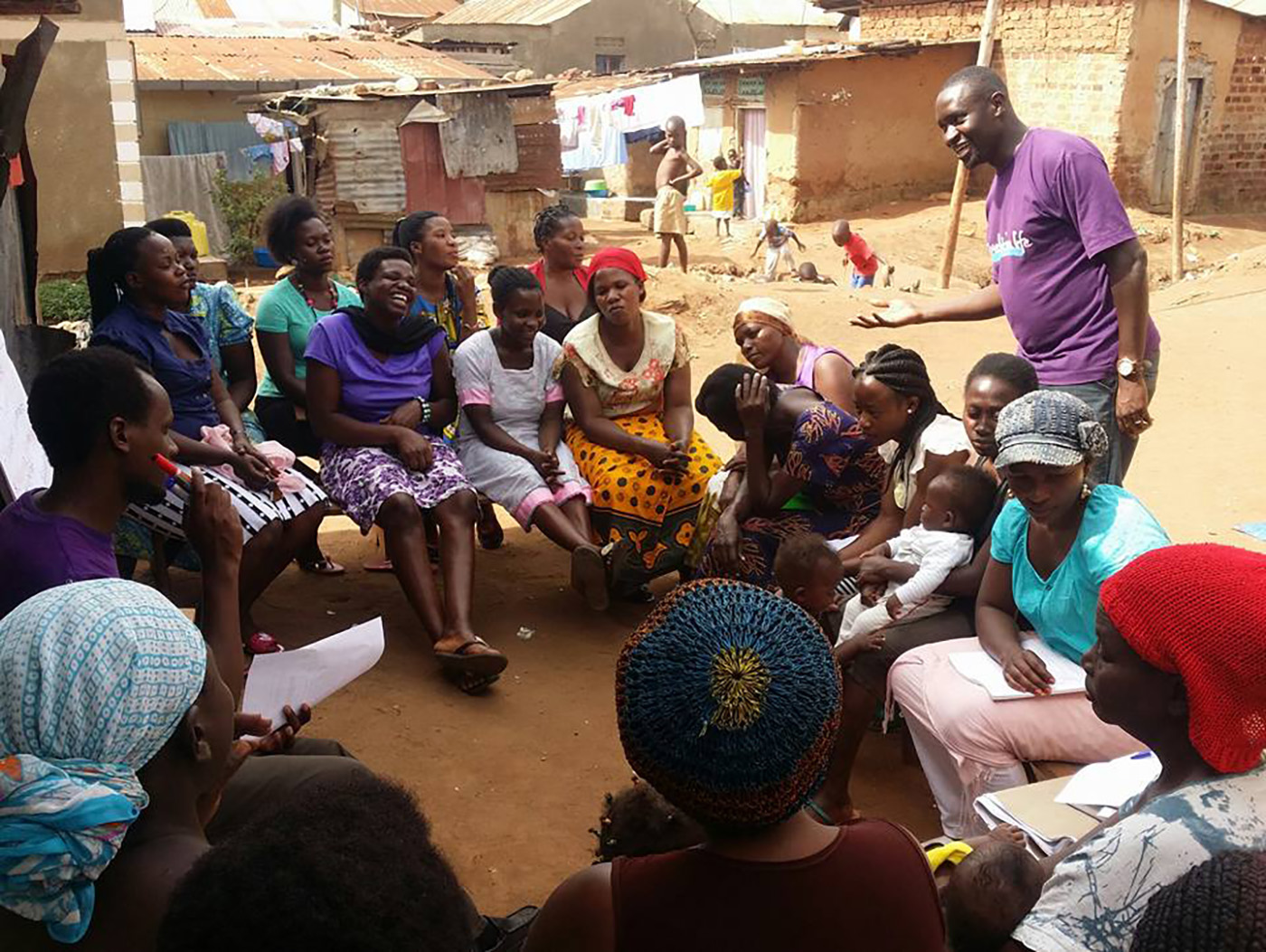 Kitintale is one of Every Life’s new communities. It is unique among the other slum areas we work in as it is situated in a more modern residential setting. The people are fairly educated and knowledgeable, though largely unemployed; this has led to issues of crime, drug addiction, loss of hope and sense of purpose among the residents. Government programs are not accessible in the area and the only VHT (village health team) person passed away recently.

The challenge we faced initially was convincing the residents to join us and start community group meetings. Having had bad experiences with other NGO’s in the past, they were very skeptical of our motives. However, after explaining the vision and goals of Every Life in partnering with people to realise their potential and seeing our commitment to the community, we are beginning to see breakthrough in people’s attitudes toward us. Families who have come along to the groups, feel encouraged and have begun to grasp what they might be capable of together and as a result, they have been attracting more members to the group. Presently we are about 20 strong.

The overall reaction has been encouraging considering it’s only been two and a half months since we focused on group formation. We have good relations with the area leaders whom we had the privilege to train in the Emerging Leaders training recently. Our group formation teaches: Conflict Management and Leadership Training which have both received an enthusiastic response from the group members.  The Life Group has been trained in practical skills for potential IGA’s (income generating activities) including; Paper bags and soap-making.

The resulting challenge is that the members expect the organisation to kick-start them with capital after such trainings. Although this may be part of our long-term plans for the group, we have found that before investing capital in people’s business plans, it is vital first to address their mind-set. Many people struggling with poverty see organisations as a quick source of cash or have slowly given up trying to get out of the situations they find themselves in at all; often leading to lethargy, substance abuse and even relying on handouts from NGOs and other charities. We want to show everyone we meet that they carry great, God-given potential, that their lives have value and that they do have the ability to care for themselves and their families (that is where our Social team come in). A change of mind-set means, ultimately, that the skills people learn, will carry a long-lasting or one might say a ‘life-lasting’ impact.